Connect with the link discord.gg/kc562H8uNG
There are currently 4 users online.
CraftDoge
x
Welcome to CraftDoge!
To join our community, please login or register! 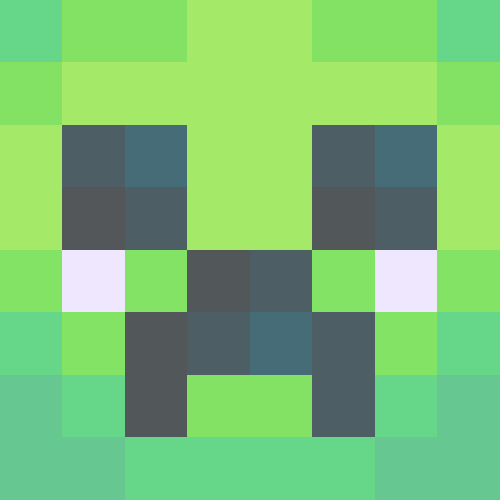 We have recently rebranded from Semi-Anarchy to a full Survival server. If you see us advertised as semi-anarchy or anarchy that is now incorrect information.

We will ban for the following:

Griefing - this includes placing blocks down in-front of players builds, instead of using lava or water buckets you are using blocks to ruin another player's build.

Fly hacking - We will eventually have an item that permits flying. Using a client to fly is not permitted.

Other forms of hacking - This includes x-ray.

Building Offensive Icons - This means things like swastikas are not permitted.

If you've been recently banned for offending these rules please feel free to make an appeal by joining Discord and PMing Sabbing#1337 with your ban appeal.